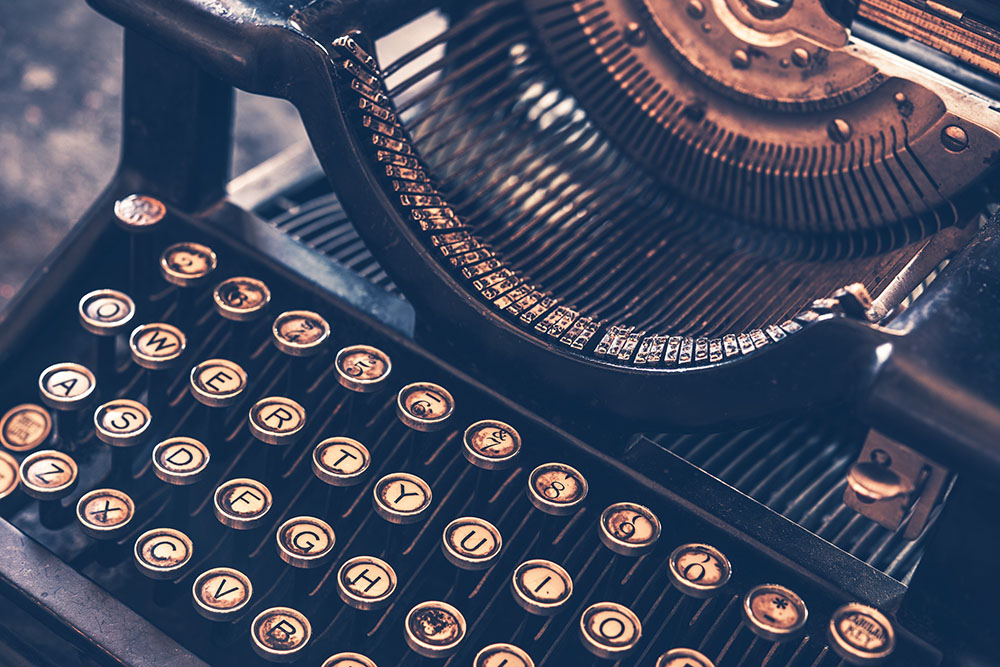 Into The Mist ~ By Dave Walker

It was hopeless. Every morning since she found the letter, Alice had returned to the same spot, looking and listening for any sign of another or its mysterious author. Once or twice, she chased a scrap of paper flying on the wind but, when she finally caught up, it was inevitably just a flyer for the nightclub or an old chip wrapper.

The salty air was cold and damp today. It stung Alice’s cheeks and seemed to chill her from the inside out. “Why am I here?”, “I must be losing my mind,” Alice muttered to herself as two young seagulls fought noisily on the pier.

Sitting on her favourite bench by the arcade, she pulled out the tatty, folded message and read it again for what felt like the thousandth time, just in case any new words had magically appeared since last time.

A deep sigh. Alice closed her eyes from the sea air and just listened to the familiar sounds of the coast. Waves breaking on the sand; pram wheels trundling over the wooden boards; the electronic tunes of the old arcade machines, those bloody seagulls still at each other’s throats, and something new…

Mechanical, purposeful. The sharp staccato of metal parts striking; the faint chine of a bell; a loud click and slide, followed by more typing. Yes, typing. Who the Hell would bring a typewriter to a pier these days? Looking down again at the note in her hands, Alice saw, or rather felt, something new. Running her cold fingertips across the letters, she could feel their imprints in the paper. Why had she never noticed before that her letter had been typed?

Jumping up, eyes wide, searching for the source of the new sound in the thick Autumnal fog. “Wait!” Alice cried out, “I’m here!” Ignoring the confused stares from passers-by as she stumbled up the pier towards the sea, desperate to discover who had written the words that so changed her life that fateful day.

Then it stopped. Alice stood still, Turning, listening, willing the percussive sounds of that antiquated machine to drift back to her. Was that the bell? An avalanche of coins dropping let her know it had just been the fruit machine paying out. (Typical, she thought, some people get all the luck.)

Alice kept running, knowing the end of the pier was coming soon; knowing they had to be here somewhere. Wiping the tears from her rosy cheeks with her coat sleeve and dodging the melted mess of yesterday’s ice-cream,

Bright eyes straining in the dim light, scanning the scene… but no-one was there. Stood at the end of the creaking pier, Alice sobbed silently awhile before turning to leave. The hope was the hardest part.

Alice’s wet eyes caught sight of a sheet of white paper tucked under a seashell. Her heart beating loudly in her chest, Alice picked it up and started to read. Her cold face starts to soften. A smile. A laugh. “You total bastard!” she yells to the sea between chuckles, folding the paper carefully into her pocket with the first and walking back to shore.

This was going to be quite a year. 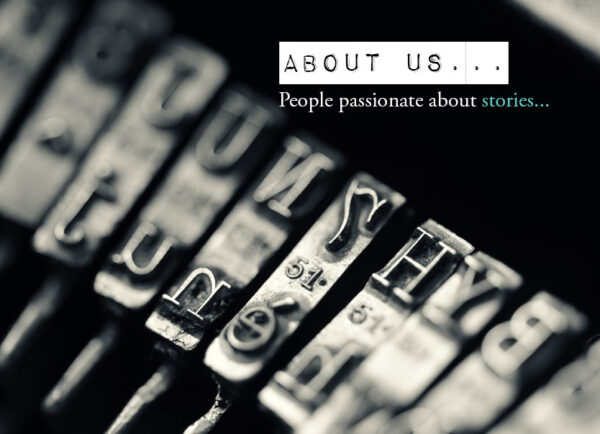 About us: People Passionate About Stories.

Lost In Music ~ By The Story Collector

Drifting Away ~ By Just Words On Paper 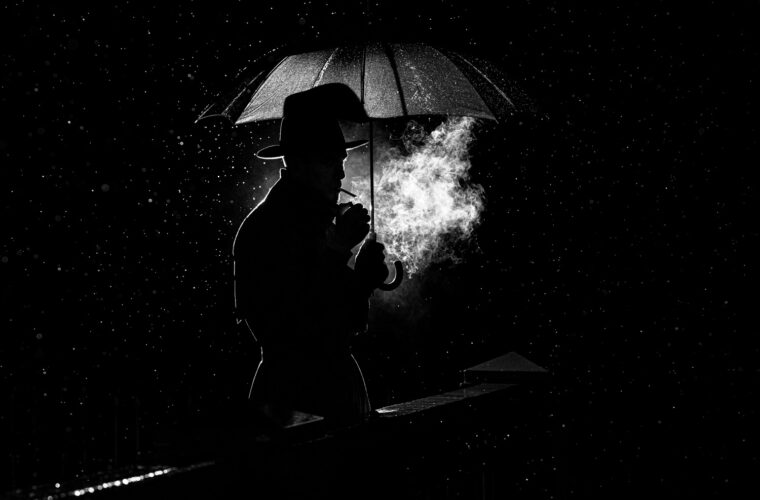 I don't know why I started following them, maybe I was bored, maybe I could just 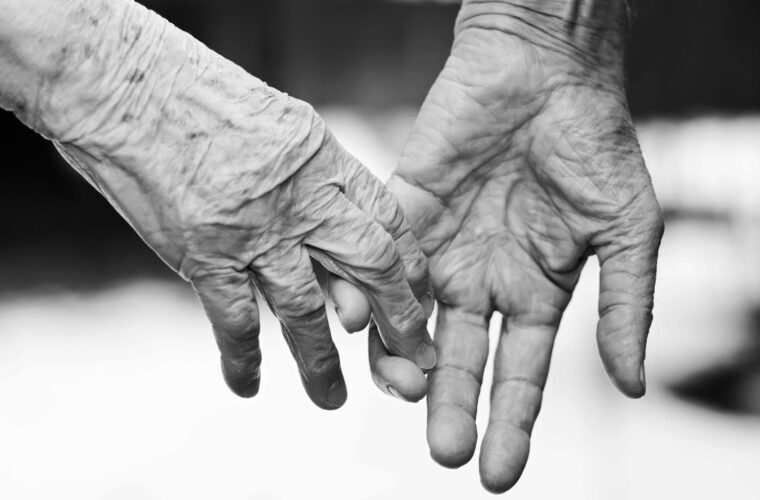 She Would Play And I Woul...

Many years ago she started to play and I would dance, her fingers and my feet 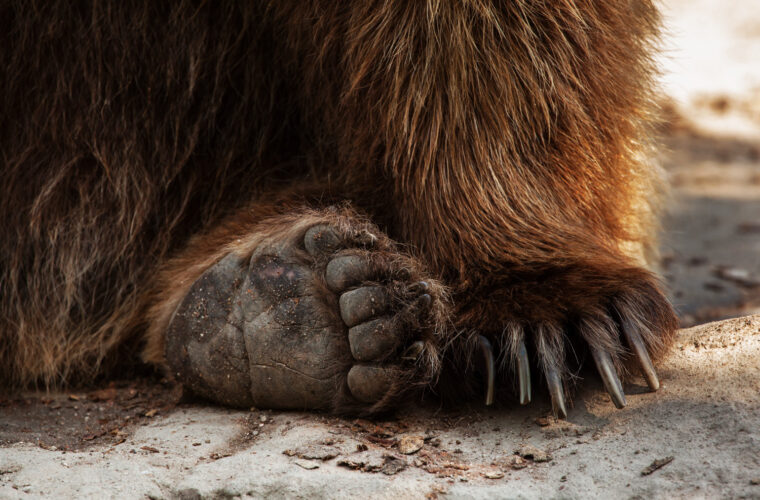 It lumbered up towards the peer, on all fours, step-by-step. It had been planning for this